This workbook teaches kids how to code using Python, a simple language great for learning to program. The book is written to be used by kids.  It shows step by step exercises and clear lessons that help teach important programming principles.

Python is a language that was build to be simple from the ground up.  The syntax takes little typing, but is very readable.  It allows a beginner learning to code to be able to focus on learning principles of programming. 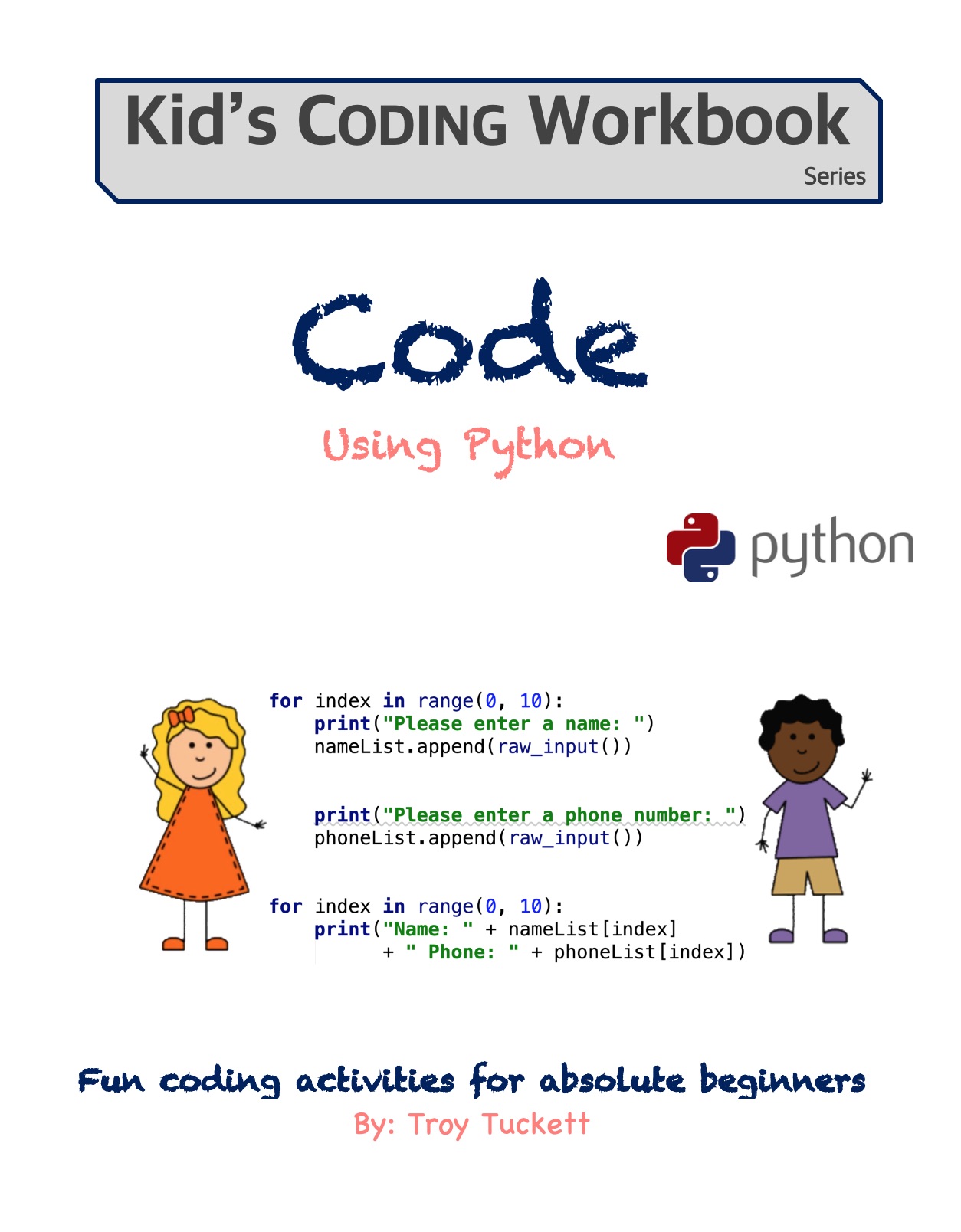 #1 Tip to Teaching Kids to Code

Use Scratch for younger kids, Python for older kids.

MIT's Scratch is a free programming tool designed for kids that runs in any modern Web browser. Anyone can run it at https://scratch.mit.edu. Its visual style was influenced by the Logo program, a staple of programming classes for children of the '80s and '90s. But Scratch is much more than yet another Logo knockoff.

Of course, kids who try to make more sophisticated programs will eventually run into a wall with Scratch. For teens and pre-teens, a real-world programming language like Python is more suitable. Python is an excellent first programming language because it has a simple syntax (unlike languages such as Java or C#), produces readable code (unlike Perl or JavaScript), and has a large and friendly community of developers behind it. If your child has outgrown Scratch, Python is the best next step. 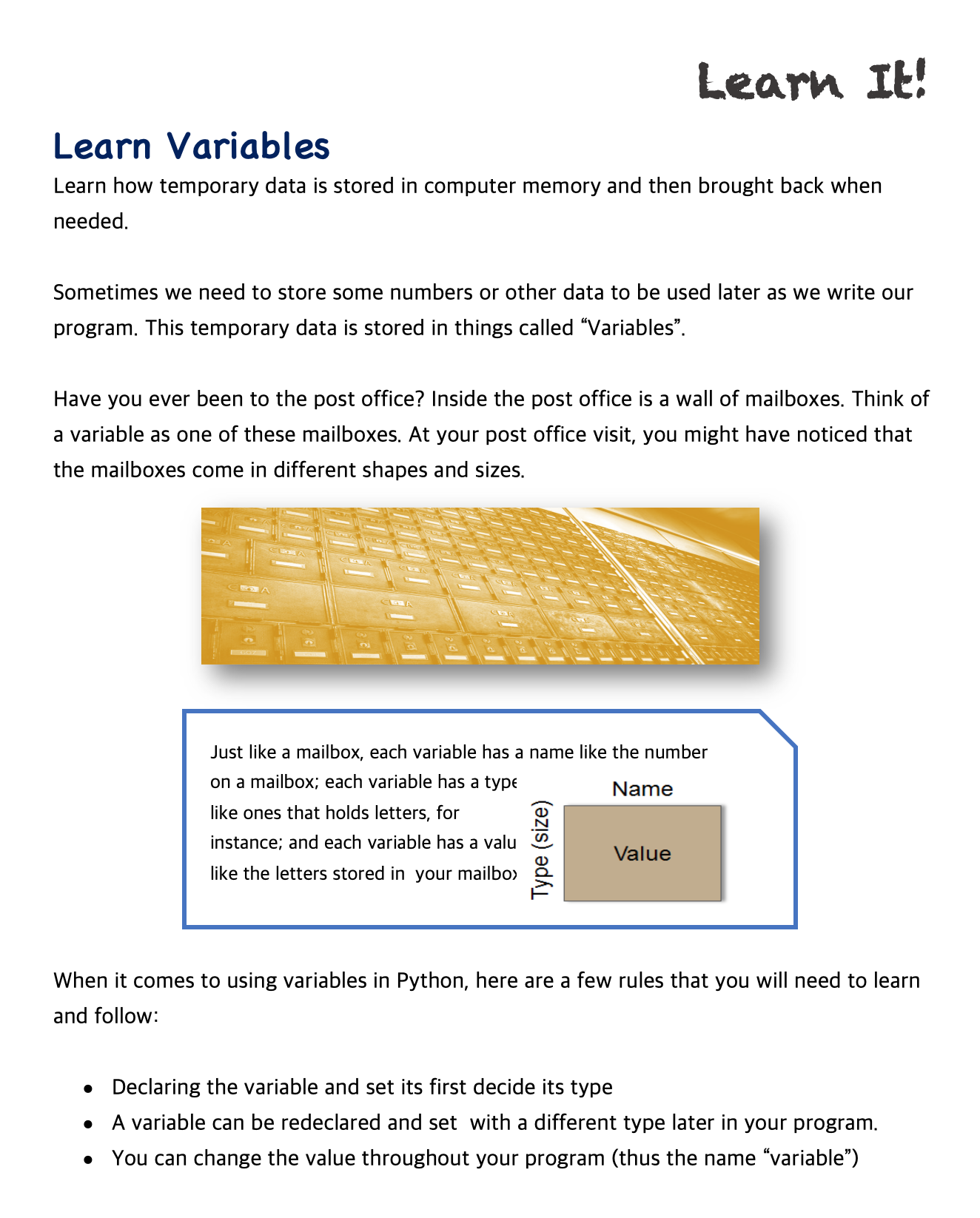 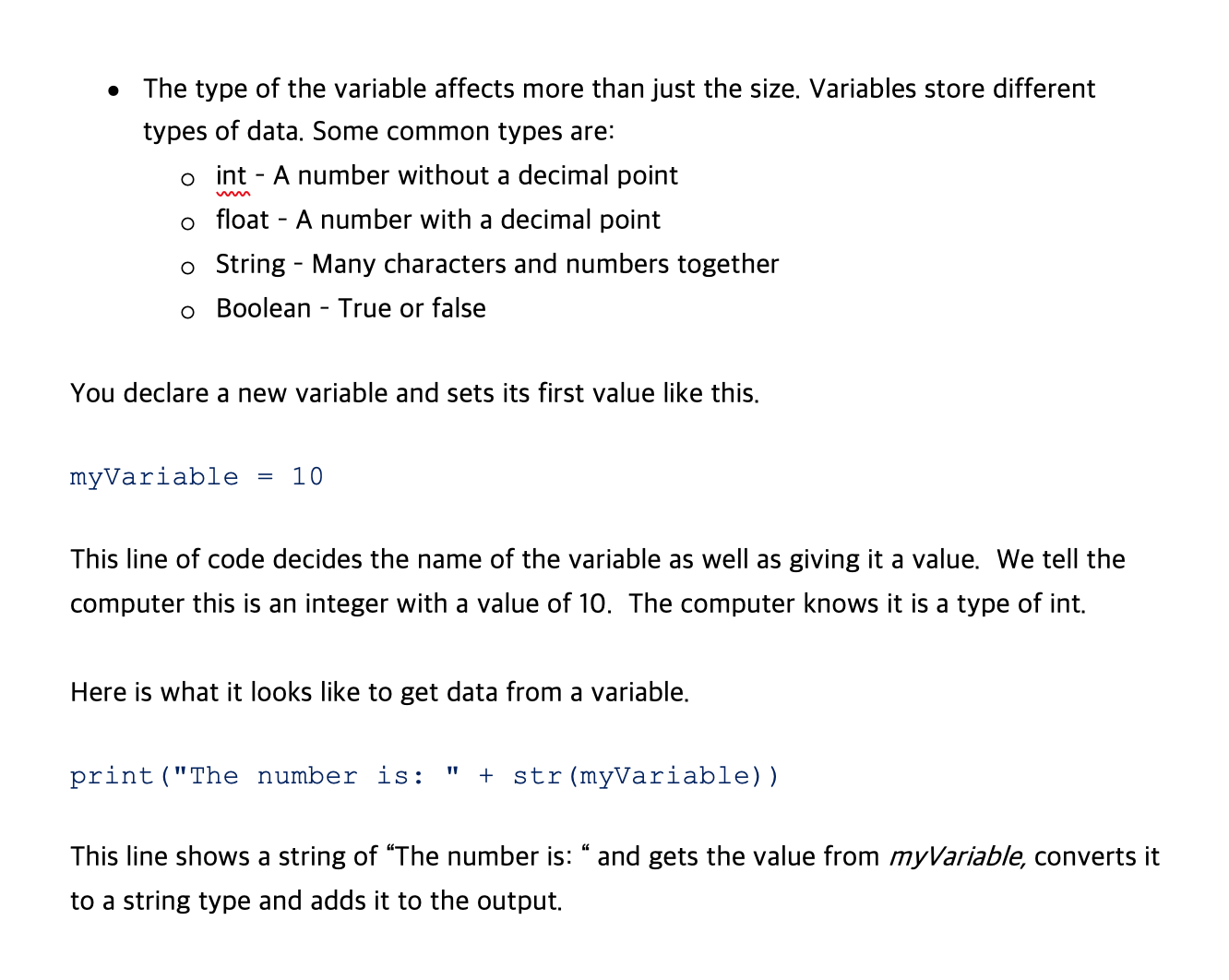 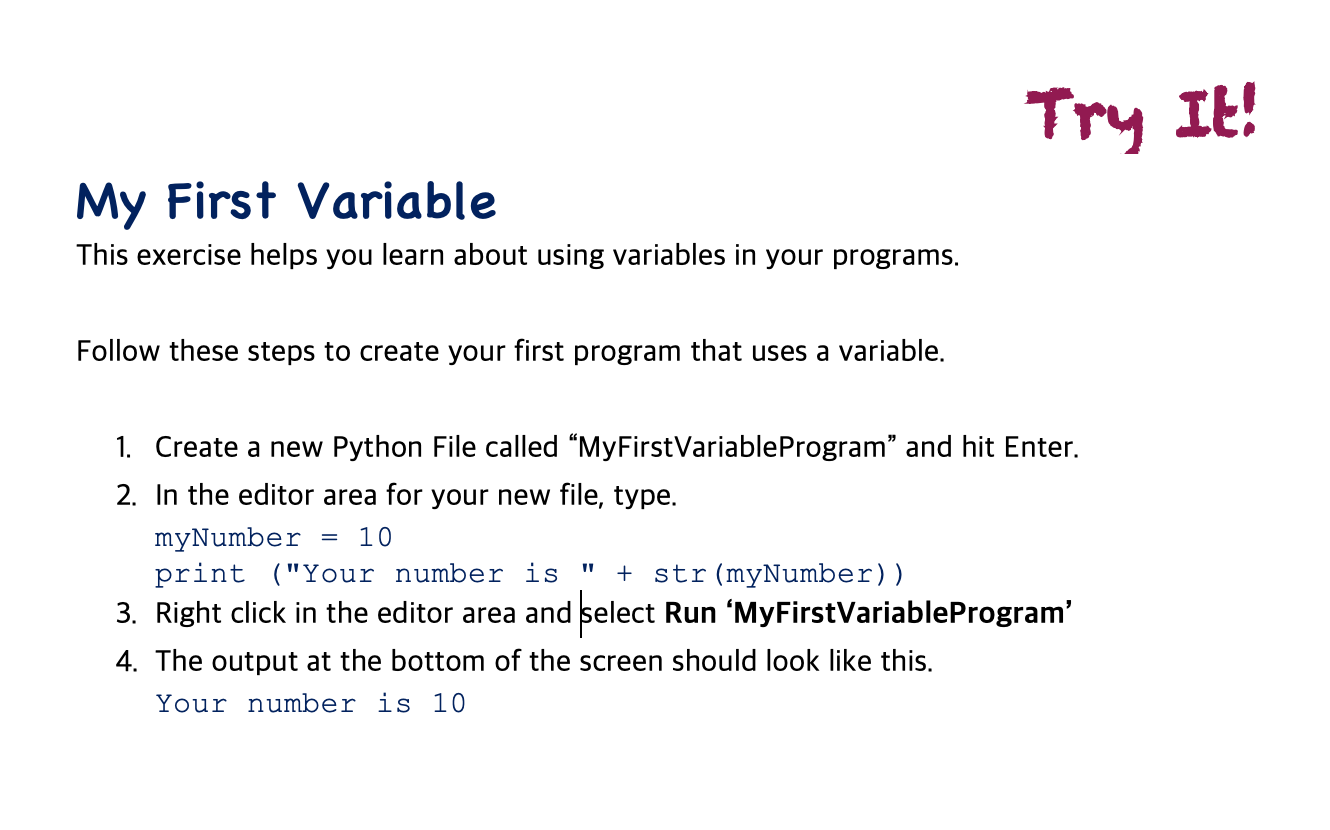